Swords & Wizardry a short review and a new class 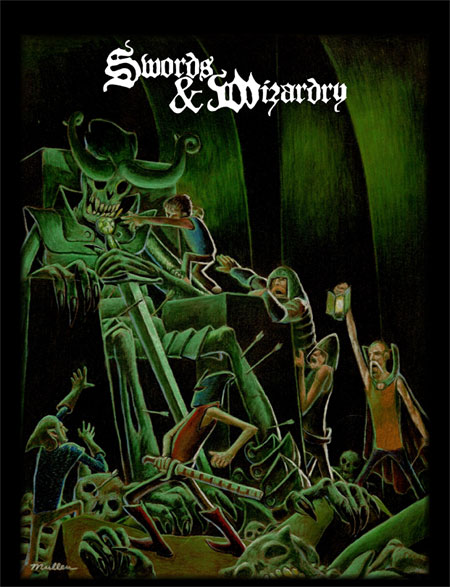 This post is for the Swords and Wizardry appreciation day. You will find more information at Tenkar's Tavern, at 2000 coppers and in our previous Castelli & Chimere post.

The S&W ruleset has a great merit, every page cries "THIS IS YOUR GAME", this is your game to take and modify as much as you like.

To me this is the most evident "selling" point of the game, but this is not the only merit of S&W, the rules are clear, the respect to the old rules is evident, the change are clearly indicated. As if this was not enough the game is free (in its pdf and rtf format) and it is supported with a very useful S&W online SRD, that contains also the rules from the (not for free) S&W Complete Rulebook Frog God Games version (with the additional rules from the original expansion books.
For people familiar with the original game some coordinates:

In short you have everything you need to play in a compact and nice book (as we said the pdf is free, but it's possible to buy the printed S&W book on lulu.com:
There is also a Swords & Wizardry Whitebox rules, this is based on the S&W rules but is more concise and tries very hard to consider only material from the three original books.

Before getting to the new class I must signal the nice offer from Frog God Games:

It applies to everything listed here: http://shop.d20pfsrd.com/collections/swords-wizardry-appreciation-day 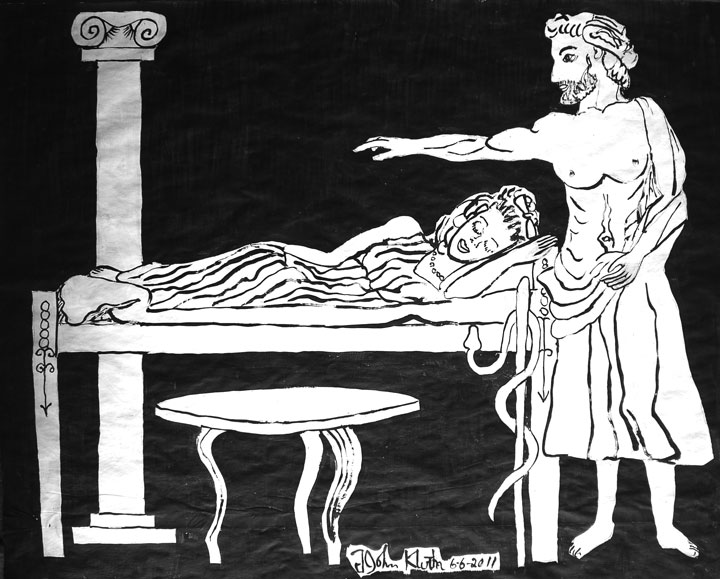 Occult Physicians are part of an mysterious order dedicated to heal all who needs healing. They studies medicine, herbs, magic, mysticism and pursue healing in all its forms. While they don't specialize in combat, they receive training in self defense since their profession often take them in the middle of battles or dangerous places. While they can seem similar to Cleric they share some characteristic of both Magic-Users and Monks. They study magic and inner energy to find the best way to heal people in need and discover all the secrets of diseases, poison and the secret working of the body.

Requirements and Limitations
Must be Charitable: Occult Physician must donate 25% of all their gains to the Order of Physicians, such money will be used for research, building house of healing and train mundane physician (and occult ones).
Must observe Occult Physician Hierarchy: the Order of Physician is not very strict but they must obey higher level physician if commanded to heal people.
Must heal those in needs: the Occult Physician must heal all who needs healing, they can have priorities but they cannot refute to heal (at least with mundane methods) who is in need. 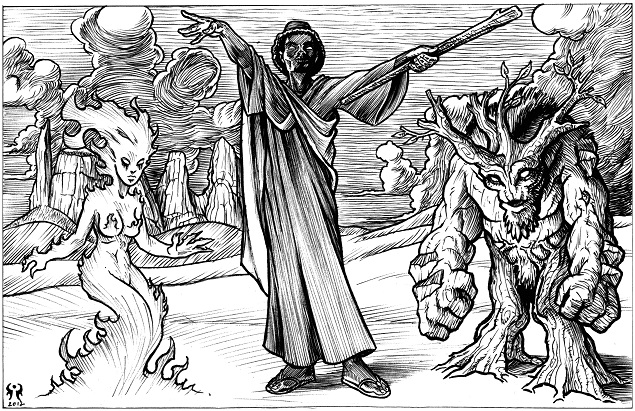